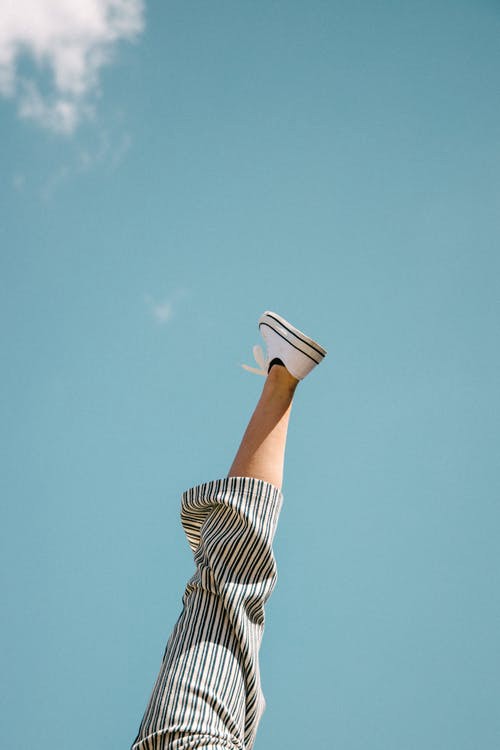 When Elizabeth Holmes’s photo adorned the June 2014, cover of Fortune Magazine, it certainly seemed like a time for the team at Theranos to celebrate. Holmes had created a seriously important healthcare industry disruptor. The potential of Theranos was now reaching influential healthcare executives around the world. The photo on a major business magazine cover was the product of monumental accomplishments together with hard work by the public relations and marketing teams at the company. But something else was festering deep within the Theranos organization.

It wasn’t that the product wasn’t working. As we are finding out, although the product had its problems, it was an extraordinary invention. It wasn’t that Elizabeth’s paramour was steamrolling well intentioned employees; dedicated staff members had figured out how to avoid his rage. It wasn’t even that the company was burning through billions of cash; it had plenty to burn and more continually available.

The problem was that Elizabeth’s photo was the tip of a massive iceberg. Her cover appearance illustrated a proud moment in the history of the company. But that was only what was apparent above the water line. What lurked below was a founder’s growing and unfettered hubris.

It’s not clear whether the Fortune cover was the cause or the result of Elizabeth’s growing ego. The article’s author, Roger Parloff, believes that he and the magazine helped raise Holmes to prominence. Either way, rather than the blood analyzer being the center of attention, Holmes herself had become the product. And with that, empirical evidence and employee empathy became casualties.

Whether it is the founder’s face on the cover of a magazine or attainment of a unicorn valuation, founders would do well to keep their egos checked at the door. Nothing can kill a successful company quicker than when the founder or her executive team starts to believe they are invincible.

Success is a process not a destination.

We all strive for success. However, success introduces your organization as a target. Success brings with it notoriety that is not always welcome. Competitors who didn’t know about you before, now become aware. Everything you do is accompanied by a new level of scrutiny. Previously unknown details and founder behavior become someone’s focus. Without careful attention, success may be fleeting.

Ask WeWork founder and CEO Adam Newmann. Prior to filing his S-1 he was just another CEO of an overvalued unicorn ponzi scheme startup, not known to many outside of his direct circles. It wasn’t until the inspection that comes when you are compelled to air your dirty laundry in a multi-billon dollar SEC offering document (and dirty it was) that his rein came tumbling down.

WeWork, was doing just fine prior to that event. Albeit, they too were burning through billions of dollars, apparently without complaint from its well heeled investors. It wasn’t until the public got hold of the details of Adam naming his wife as his successor in the event he was no longer available, or the details of Adam selling the a trademark on the word “We”back to the company for $6 million, that anything was found to be amiss. Then with other interesting discoveries like the property leased to We at a sizable profit to the Founder (the company happens to be in the real estate business itself) and the executive team leaving dope on a rented jet after a business trip, that Adam’s hubris became apparent.

And then of course there is uber bad-boy Travis Kalanick. Leading a company that was on the fast-track to an enormous payday in its impending public offering, Kalanick’s ego got the best of him, fueling an outrageous outburst with an Uber driver, granting himself inordinate voting rights, and promoting a good-old-boy culture that made even X-rated movie goers blush.

Billion-dollar valuations, cover girl attention, private jets and large pay days certainly do change people. There are hundreds of founders who with much less prompting, self-destructed. But the most successful founders are those that blame success on their ventures and keep themselves in the background.

It’s not just founder-CEOs who are blinded by their own ego. Did you ever wonder why the average tenure of a CEO is now under five years? It appears that the hubris mindset is also a common by-product of the perks, compensation and notoriety that is now common for many company leaders.

Whether the riches one receives as the CEO of a US public company (median annual compensation is now $4 million) that itself causes outlandish behavior or that attracts that the pen of some investigative reporter, success becomes someone’s bull’s eye. CEO ego can distort reality, inducing them to ignore opportunities - believing they have everything under control. CEOs who have reached what often turns out to be the pinnacle of their business career, sometimes get high on the aphrodisiac of success and stop listening, stop learning, becoming complacent with their plight.

You may recall the story of Blockbuster’s CEO John Antioco, who near the apogee of his company’s value, scoffed at the idea that a fledgling company known as Netflix might have a better way to rent movies. Perhaps it was more than hubris that caused John to pass on a business partnership with the competitor who would ultimately put it out of business. But certainly Blockbuster executives’ over-ripe ego led Antioco’s team to laugh the startup out of the room. At the time of this writing, NetFlix’s value is over $65 billion and Blockbuster is $0. Who is laughing now?

Some of you who are old enough to remember Digital Equipment Corporation (DEC), who itself had disrupted the mainframe computer business with its DEC PDP and VAX mini computers. When confronted with another disrupting technology, the microcomputer (know more commonly known as the PC) Ken Olson, founder and CEO, ignored the new competitor by issuing the infamous proclamation that “the personal computer will fall flat on its face.” Well someone did fall, but, by all accounts, it was not the PC.

There is nothing wrong with celebrating success. It’s important to pause to enjoy the results of your hard work. And, we certainly know how hard it is just to survive in this hyper competitive business world.

But success itself is not a destination. It’s just a moment when the score is in your favor. Pay homage to success by leveraging your opportunity to gather resources to gear up for the next coming battle. When your stock is high, use it to add to your dry powder, not to herald your new prowess.

The longest tenured CEOs and the most successful founders know the immortal lyrics of Frank Sinatra’s hit song — That’s Life who’s immortal lyrics provide good guidance: “Riding high in April, You’re shot down in May.” After reveling in their current good fortune, great CEOs and Founders alike, get back to work, realizing that maintaining a winning streak is ten times more difficult than attaining initial success.

Hubris is a Buzz Killer

Whether it is the founder’s face on the cover of a magazine or attainment of a unicorn valuation, founders would do well to keep their egos checked at the door. Nothing can kill a successful company quicker than when the founder or her executive team starts to believe they are invincible.